A community meeting was held December 4th at the Forest Hill Jewish Centre to introduce the changes made to the proposed development by the developer KingSett Capital.  The meeting was organized by Sipo Maphangoh of City Planning and Josh Matlow, City Councillor.

The new plan calls for 3 rental towers: The tallest at 35 storeys will be built as a luxury rental tower; the other two towers of 30 storeys each will be built on a 5 storey (rising to 8 storeys in the rear) podium and will be designed for market rate rentals.  58% of the 886 units will be 2 or 3 bedroom units. Entrance/Exit to the Parking for 898 cars will be from both Bathurst St. (north end) and St. Clair (east end). 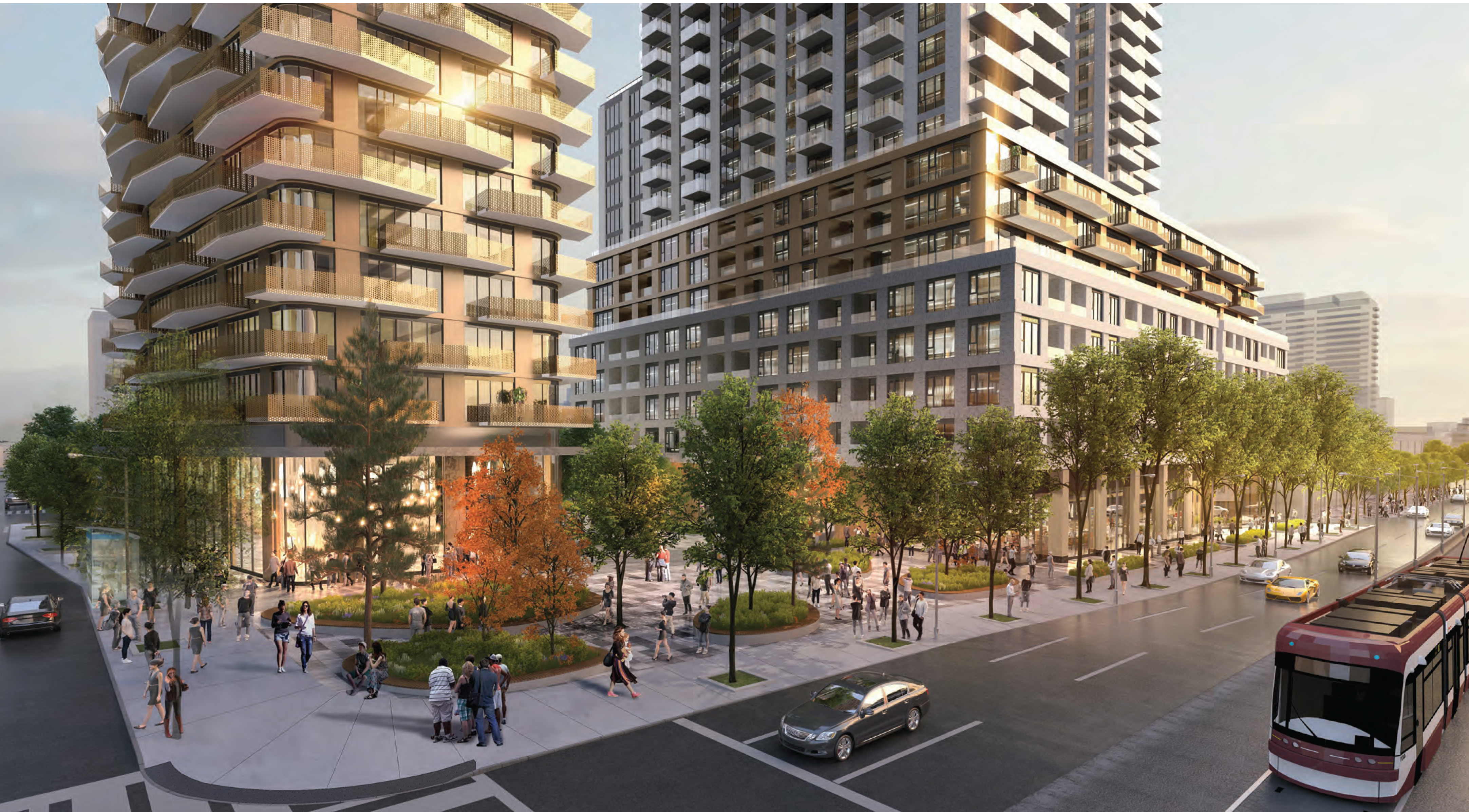 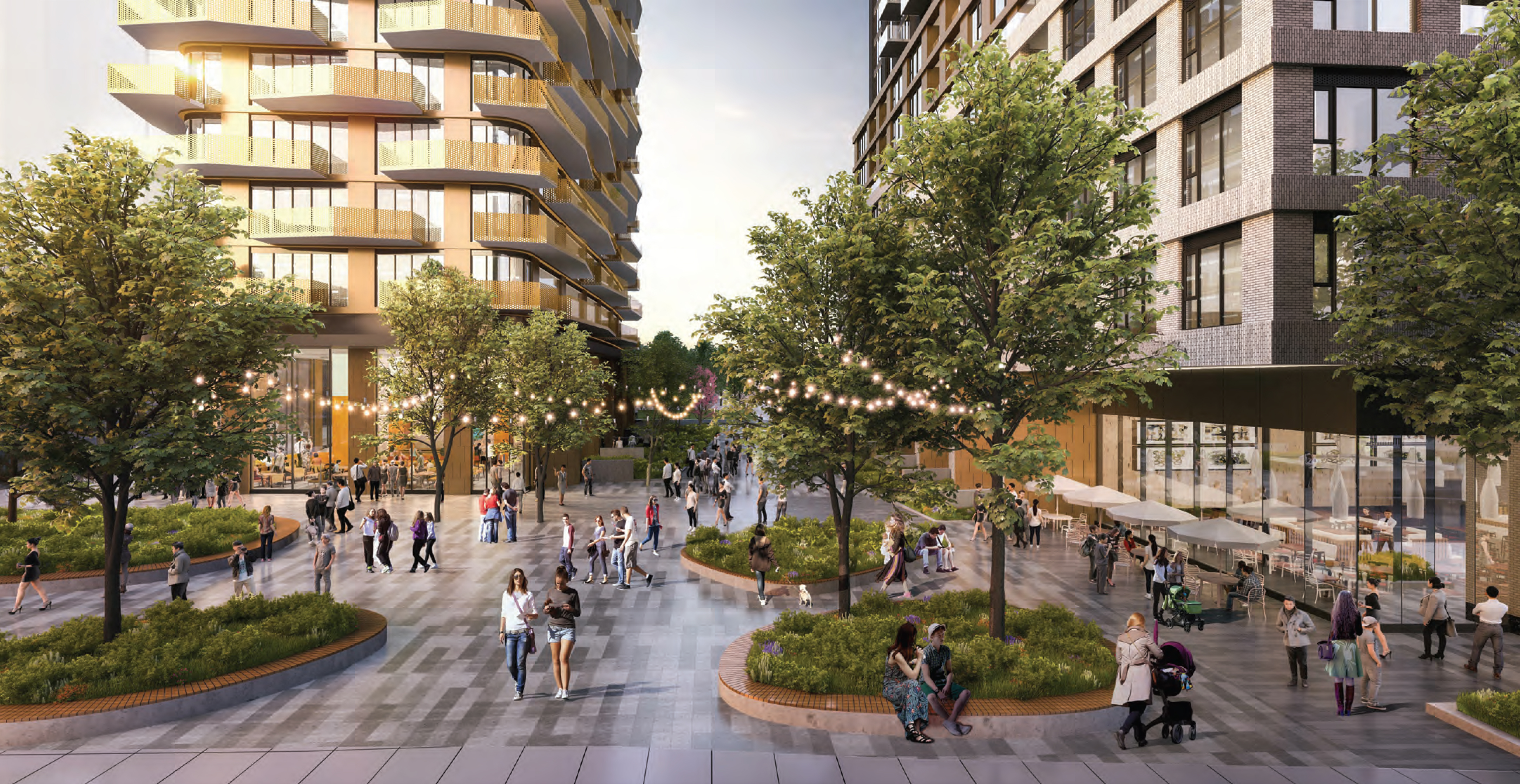 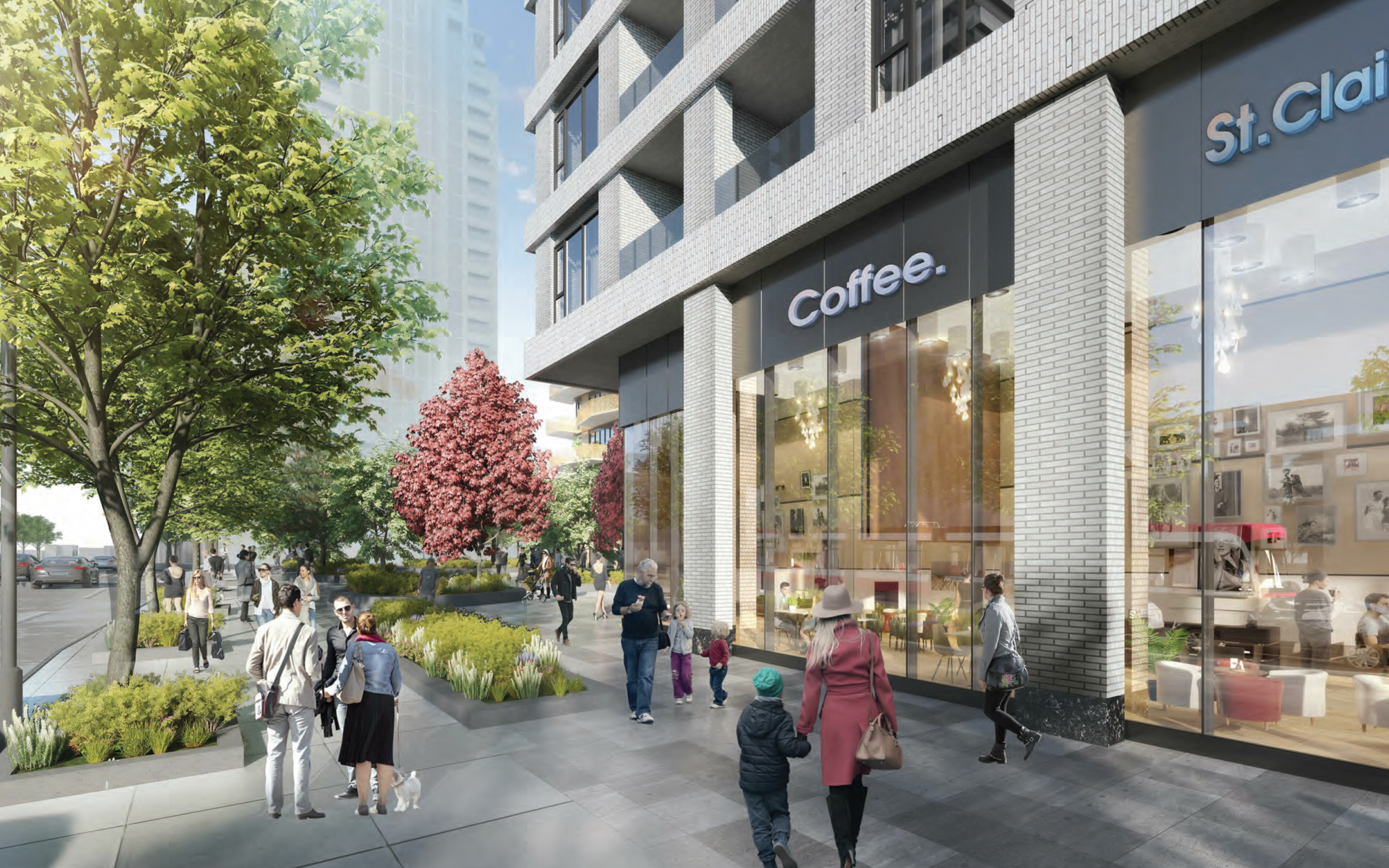 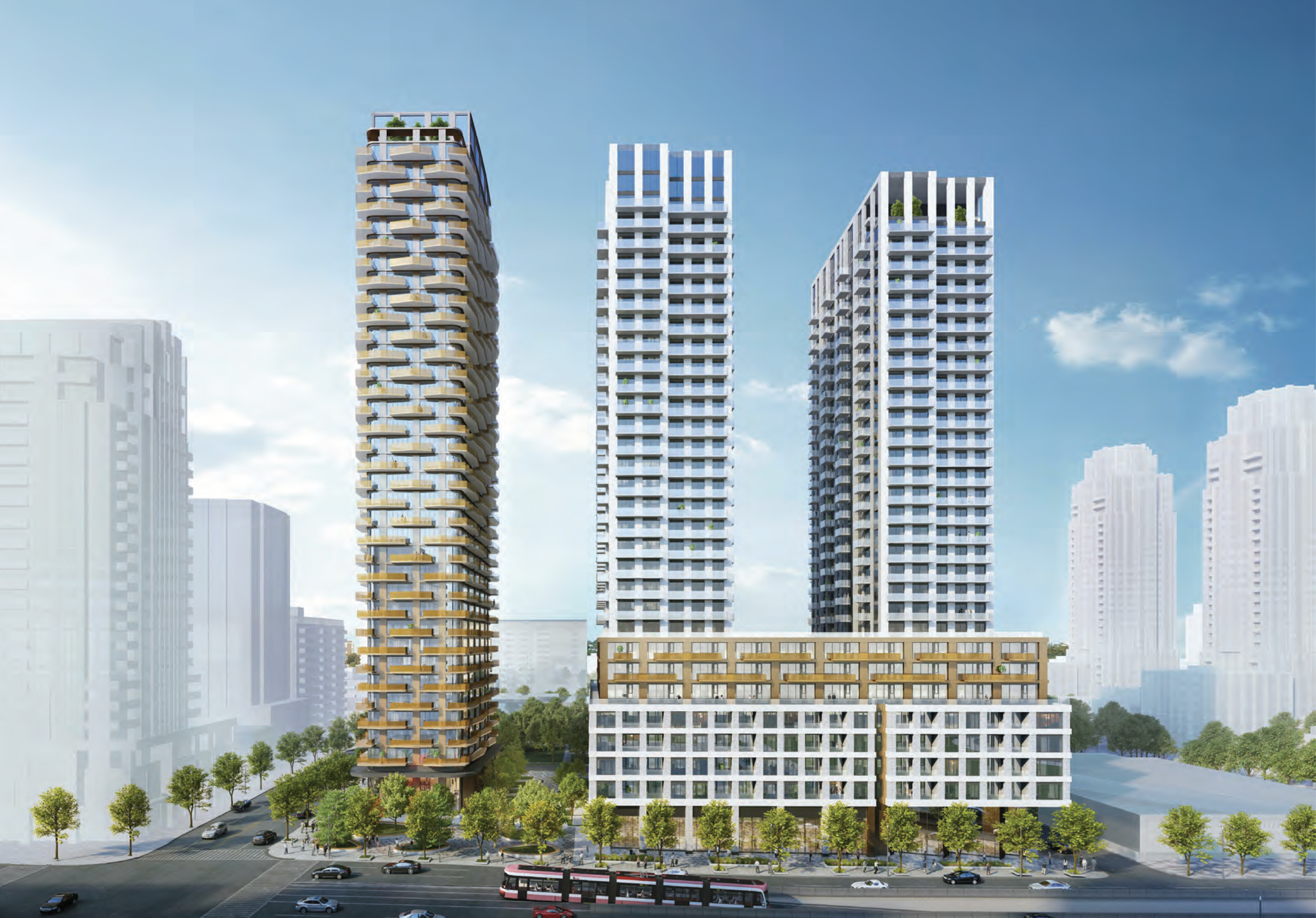 The developer has addressed many of the concerns raised at the public meeting last June.   Buildings will cover 62% of the land area, a particularly marked reduction from the very large slabs first proposed for the site and approved by the OMB in 1998.  In addition the sidewalks have been widened to 9 meters (same width as in front of Loblaw’s), a park will be built at the corner of St. Clair and Bathurst,  trees will be planted along St. Clair and Bathurst, public access will be given to a park like area between the buildings leading to St. Michael’s College School in the rear and a large childcare facility to be run by the City of Toronto will be incorporated.

Josh Matlow continues to seek input for this development which will be “the most impactful ever” for our neighbourhood.  Further public consultation will take place in the new year before the Staff Report which will send the proposal to City Council.

Those in attendance were broken out into smaller groups and each group submitted their comments in writing.  A group of residents from the CLRA submitted the following comments, criticisms and questions:

If you have other comments to submit, please let us know (clratoronto@gmail.com) so we may incorporate them for the record.  This is similar to the process we followed last year following the presentation by the consultants to the Casa Loma Traffic Management and Mitigation Plan. (it’s been a year and we are still waiting on that report !)

See the following links for more details on the proposed project.

City Planning and Developer Presentation to the Community Meeting Dec. 4, 2019