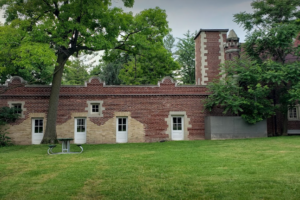 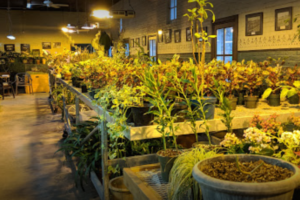 On November 17th, Councillor Josh Matlow arranged for a Webex meeting with representatives of the CLRA and neighbours in the vicinity of Casa Loma Stables.  The purpose of the meeting was to address the suspicions of local residents that Liberty Entertainment Group (LEG) was preparing the Stables for a new restaurant.  Also on the Webex conference call were representatives of the City’s economic development, heritage, and permitting departments and Nick Di Donato, CEO of LEG.   Robert Levy, Dyan Kirshenbaum, Jeff Maiste and Dale Joffe participated on the call from the CLRA.

We learned that indeed LEG is planning to open a restaurant at the Stables, namely Don Alfonso 1890, the restaurant that LEG has been operating during Covid on a temporary basis in the Conservatory of the Castle following its closure from its original location on Toronto Street.   Indeed, we also learned that the project is somewhat advanced and the above noted city departments were aware of it but that Councillor Matlow was previously unaware.  On several occasions we have been assured by Councillor Matlow that the City would not enter into a new leasing arrangement with LEG without first getting community input.  On the Webex conference call Councillor Matlow instructed the city departments to neither agree to nor sign any lease amendments or modifications for the Stables with LEG until a working group with CLRA representatives is established to review the LEG plans and evaluate the impact the plans would have on the neighbourhood and explore more acceptable alternatives if required.   We have requested copies of the proposed plans for the new restaurant.

We will keep you informed.

Garden Suites Are Coming – Update and Request for Comments